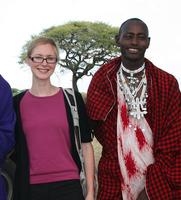 A is for Africa is a 501(c)(3) non profit organization committed to improving the safety, well being and prosperity of the children of Tanzania by working directly with local communities to increase access to education.  It was started out of a belief that there are local leaders on the ground making a difference already and with a little bit more support, they could be helping even more children in their communities live safer, healthier, more productive and happier lives.  And ultimately, that's what it is all about.

We work with local organizations that we have personally met and have a relationship with.  We have visited them in Africa, stepped inside their clinics, libraries and classrooms.  We have met their families.  All of the pictures on the website were taken on our trips to the Arusha region of Tanzania. 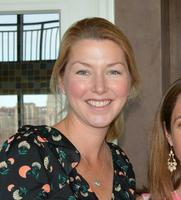 A is for Africa was founded by Molly Smith in 2007 after visiting Tanzania with Maasai Wanderings and seeing an opportunity to support local community leaders in improving the educational infrastructure and programming for students (read more about that here). The organization is led by her father, Rick Smith, with significant support from family matriarch, Mary Anne Smith, and sisters, Anna Berger and Robin Camarote. A is for Africa is supported by its Advisory Board, consisting of Bill Butts, Tom Neff, and Ellie Bonde. In country partners include Maasai Wanderings and Matimu Headmaster, Angwen Damianus Lang'o. 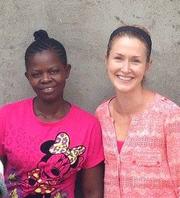 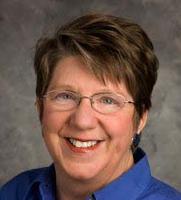 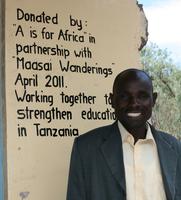 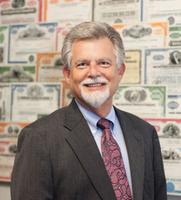 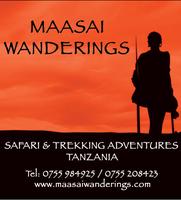